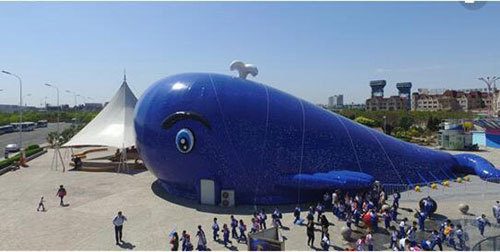 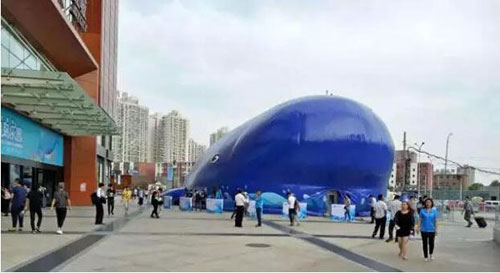 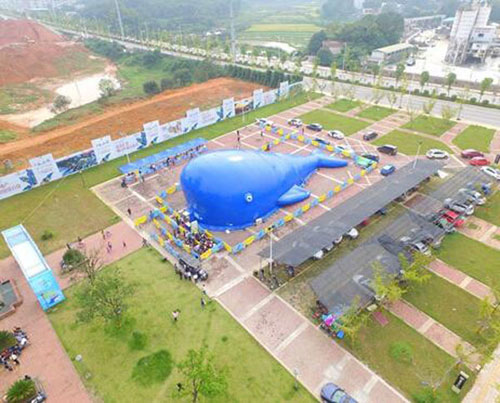 The Million Ocean Ball is a dream world for tourists. It has a high value and can quickly catch the attention of passers-by in the first place. And the ocean ball can have a variety of new and interesting ways of playing, people of different ages can find their own fun in this dream world. Marine balls are soft and safe, and tourists are not afraid of being hurt when they touch them. 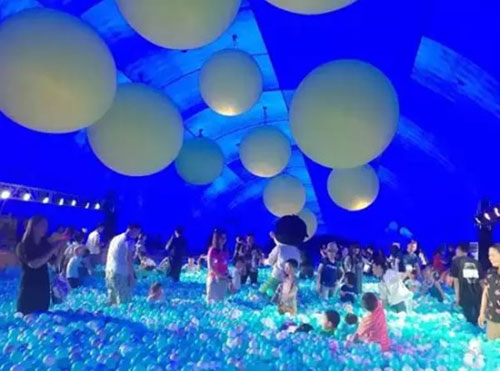 The inflatable whale island marine ball paradise is not the same as the water park. The marine ball paradise can be opened all year round, without seasonal restrictions, which can bring more income. At the same time, the inflatable whale island marine ball park does not need to occupy the site during construction, only need to have enough business premises, in line with the current sustainable development theory. Inflatable Whale Island Ocean Ball Park is not only novel and interesting, but also keeps pace with the times, in line with the theory of development, and profitability is not surprising. 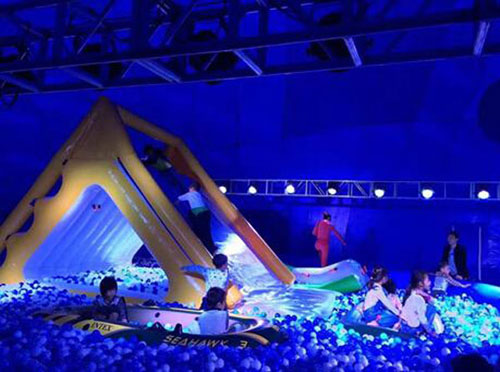 Previous:   How to choose a bouncy castle Next:  The combination of inflatable ...